Does Diet Contribute to ADHD in Children? 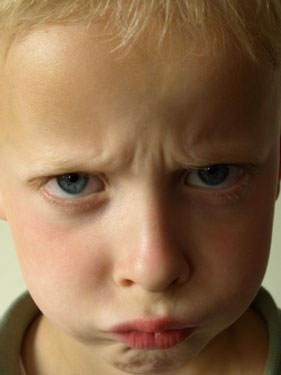 four to seventeen have ADHD, and of these children about 2.7 million take pharmaceutical drugs to combat the effects of ADHD. For some of these children the pharmaceuticals used to help with ADHD can be mind altering, and they may also lead to poor appetite, poor sleep, mood swings, and a change in personality. Although these medications offer help to many people, making healthy dietary changes and increasing the amount of physical exercise that children get can help to fight the effects of ADHD.

One of the first dietary changes to make is to consume more natural foods and fewer foods with preservatives, artificial colors and flavors, refined sugars, and chemicals. For years these unhealthy additives have been linked to poor concentration and focus. Studies have shown that foods that contain pesticides can increase the likelihood of ADHD. Once foods like this have been removed from the diet they should be replaced with nutritious and healthy foods, because many children who deal with ADHD don’t consume regular nutritious meals and may have deficiencies in important nutrients. 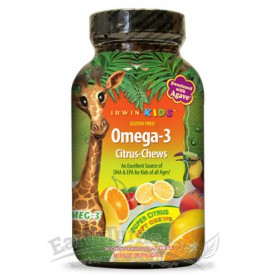 It is also essential to make sure that you children get plenty of omega 3 fatty acids. Many children don’t eat enough fish, and this can lead to poor omega 3 levels.  Omega 3s are essential to the development of the brain and to neurological function, and they may also help to promote concentration and focus. Initially, it can seem daunting and maybe even impossible to convince your child to eat healthier foods, but making the change now can establish beneficial habits that can last a life time. For kids who need to supplement with omega 3, there are many kid’s kid’s omega 3 supplements that they will gladly take on a daily basis.

Exercise is also an important factor to helping with ADHD. Sitting in front 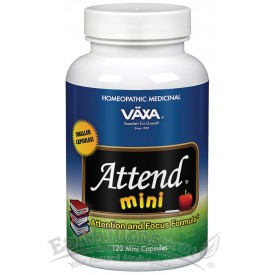 of the television watching cartoons or playing video games has also been linked to a number of behavioral and emotional issues. Instead of allowing your child to camp out in front of the television, let them get plenty of Vitamin D by playing outside. This is a great way to supplement your child’s new found healthy diet. In addition, children make friends and develop important and beneficial relationships with their peers while playing outside.

We’ve always known that diet is an important factor in maintaining a healthy body, but diet also plays an essential role in cognitive function. If your child struggles to maintain focus and concentration, or has ADHD, it is important to make sure that they are consuming a healthy diet that is rich in vitamins, minerals, and omega 3 fatty acids. In addition, plenty of exercise may also help to combat cognitive, behavioral, and emotional problems.